Covert and Carter - why the U.S. is a great option for Kiwi entrepreneurs to look to for business opportunities.

Deputy Chief of Mission, Kevin Covert, had a conversation with Political/Economic Officer, Nathan Carter, on why the U.S. is a great option for Kiwi entrepreneurs to look to for business opportunities. Covert and Carter briefly touch on the E-1 and E-2 Visas for business (and give examples of successful applicants), and the SelectUSA Investment Summit - what it is, and how Kiwi businesses can be involved.

Treaty Trader (E-1) and Treaty Investor (E-2) visas are for citizens of countries with which the United States maintains treaties of commerce and navigation, including New Zealand.

To find out if your business qualifies, what you need to apply, and how to apply, visit our overview page here.

SelectUSA Investment Summit – what is it all about? 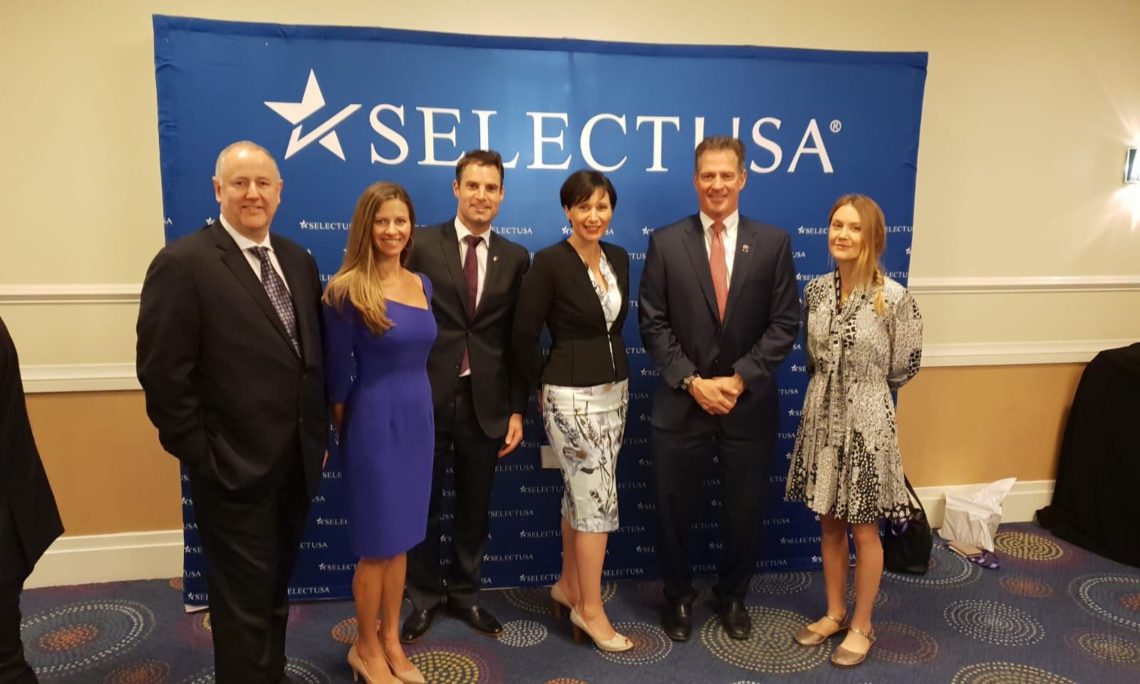 Listen to Covert & Carter below....

One of the U.S. speakers at Creative Futures was Mark Ordesky - Partner & Producer, Court Five. Mark Ordesky is an American film and television producer and former Hollywood studio executive.

He’s probably best known for executive producing the Oscar-winning The Lord of the Rings trilogy – during which Mark spent the better part of five years in New Zealand supporting his friend Peter Jackson’s historic vision. But Mark was already no stranger to championing New Zealand filmmakers, having acquired US distribution rights to Once Were Warriors at the 1994 Cannes Film Festival. 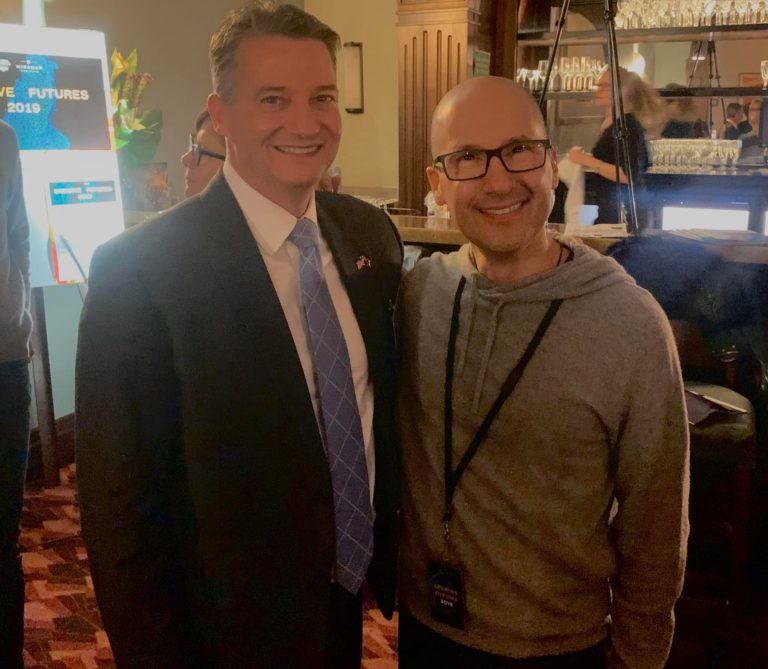 Mike C from the Embassy caught up with Mark while he was in Wellington at the Creative Futures conference...

"Hello everybody and welcome back to another podcast from the U.S. Embassy. My name is Ted Danowitz and I am based at our Consulate in Auckland where I cover the U.S. - New Zealand space policy. Outside of my day job I am also NASA aficionado and space camp alum which is why I'm especially glad to welcome with us today Doctor Anna Fisher, NASA astronaut, who is in New Zealand to share her experience working with NASA, going into space, and promoting women into stem fields, so welcome Doctor Fisher."

One of the U.S. speakers at Creative Futures was Professor Margaret Maile Petty - Executive Director of Innovation and Entrepreneurship, University of Technology, Sydney. Margaret has served in a series of academic leadership roles in the United States, New Zealand and Australia, where she has developed and managed a wide spectrum of impactful programmes and initiatives primarily focused on design and innovation. 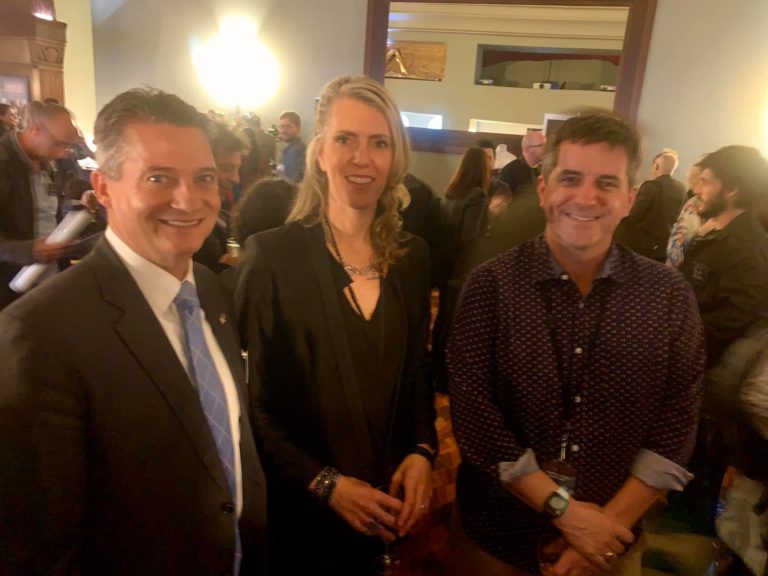 This focus has also allowed Margaret to develop and explore new approaches to the creation and scaling of student entrepreneurship, and the role of universities in supporting and driving innovation ecosystems.

Originally trained as a design historian, Margaret continues to research, speak and publish on topics broadly investigating the politics and production of the modern built environment.

Mike C from the Embassy caught up with Margaret while she was in Wellington at the Creative Futures reception...