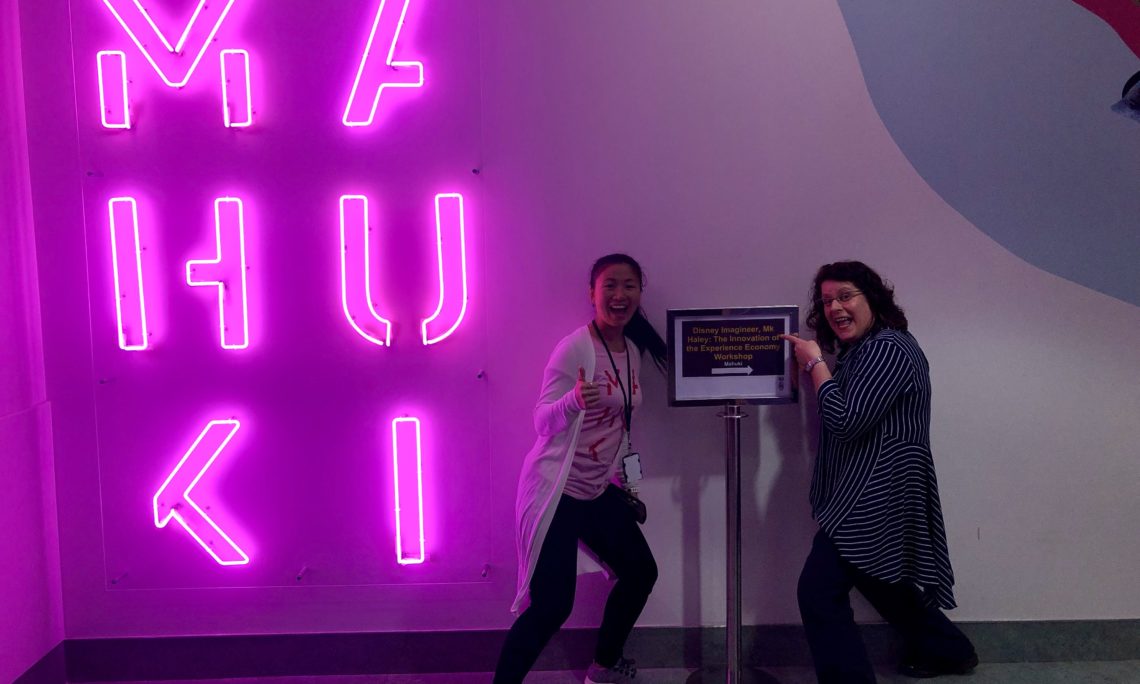 Butterscotch, the vocal percussionist virtuosa, speaks (and beatboxes) with Dolores

Butterscotch, the vocal percussionist virtuosa, uses her powerful voice to defy gender and music social constructs. She began her career in the underground male-dominated beatbox battle scene, where she was crowned the world's first female beatbox champion. Butterscotch blends Hip-Hop, Jazz, Soul and Reggae and her shows are emotionally and physically invigorating with her trifecta fusion of singing, beatboxing, and playing either piano or guitar simultaneously, or creating endless layers on her loop station. With a voice reminiscent of Billie Holiday and rap verses comparable to Lauryn Hill, Butterscotch courageously sings about her love life, depression, and daily struggles of being a biracial queer woman of color. Her philanthropic mission is to empower and elevate people through music and compassion. Butterscotch has opened up for Erykah Badu, Earth, Wind & Fire, Thievery Corporation, Sergio Mendes, Wyclef Jean and other musical legends. 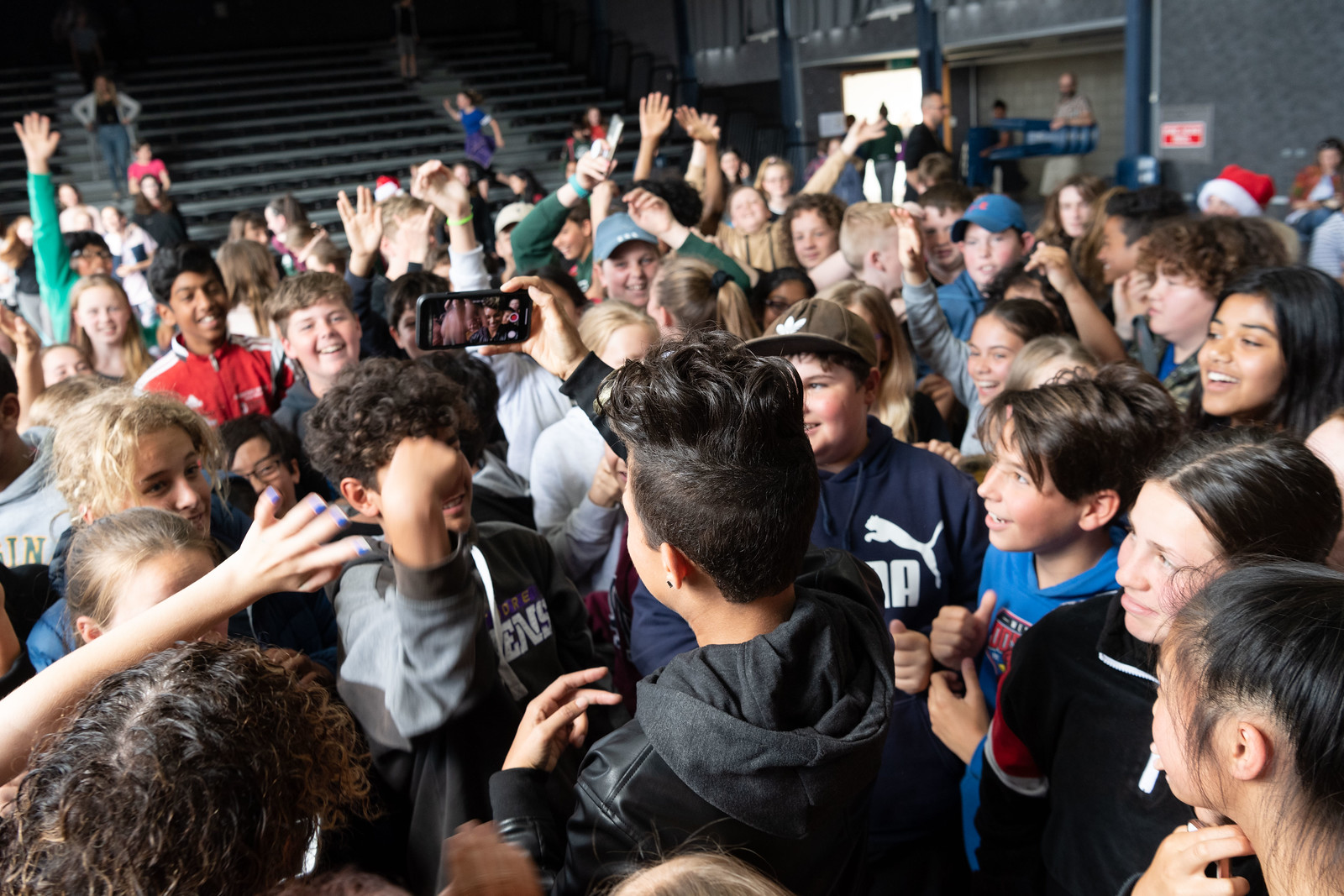 Butterscotch was in New Zealand for the Creative Leadership conference (CLNZ) that the U.S. Embassy supported.  CLNZ was a two-day conference connecting visionary humans into a creative community to solve contemporary challenges. Butterscotch also had an opportunity to meet with the wider community while in Wellington, including giving this performance (video) to other 600 enthusiastic children at a local school. Public Affairs Officer, Dolores Prin, had a chance to sit down with Butterscotch Clinton in a state-of-the-art CoCa Massey University studio to find out what makes her tick…or beatbox…

Aaron Rasmussen is an American entrepreneur, inventor, and game designer. He is a co-founder of MasterClass - an American online education platform where students can access tutorials and lectures pre-recorded by experts in various fields. Masterclass.com has interviews from stars such as Samuel L. Jackson, Christina Aguilera, Stephen Curry, Gordan Ramsey,  Natalie Portland, and Malcolm Gladwell.

Aaron was in New Zealand for the Creative Leadership conference (CLNZ) that the U.S. Embassy supported.  CLNZ was a two-day conference connecting visionary humans into a creative community to solve contemporary challenges. 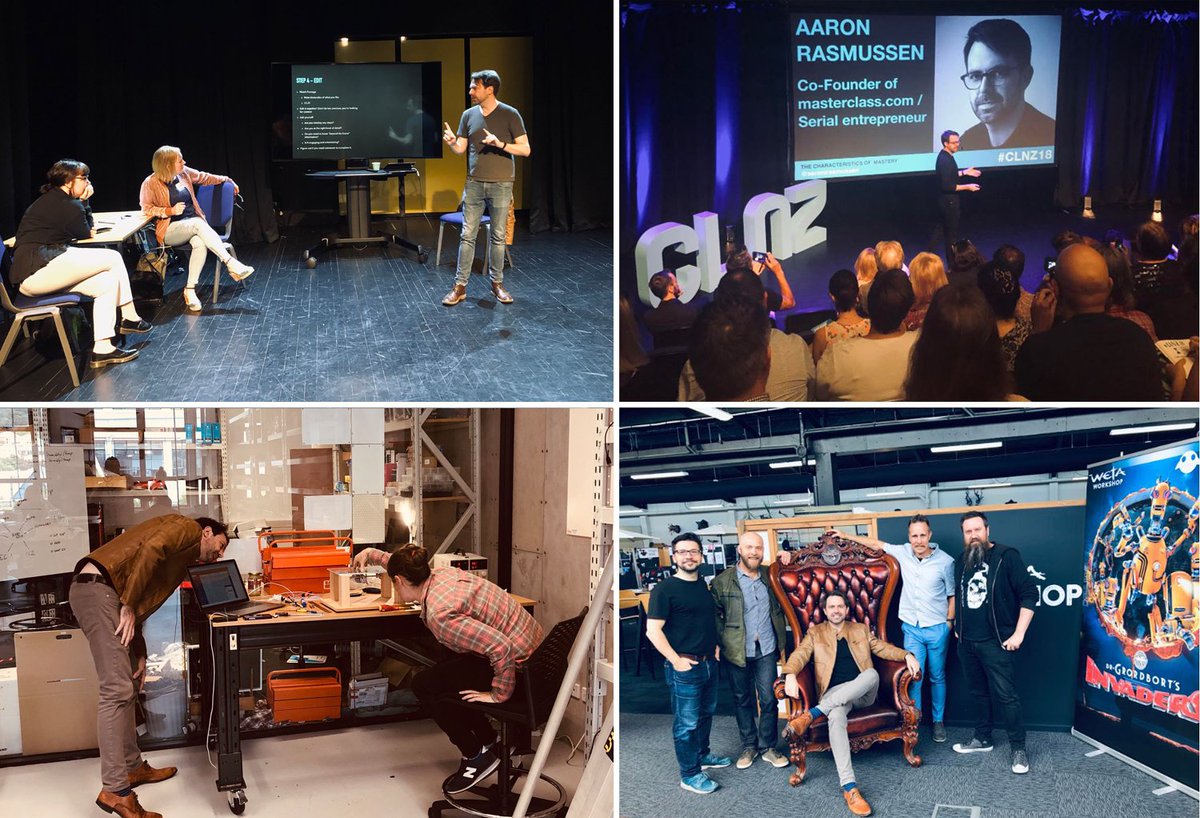 Mike from the US Embassy had a chance to sit down with Aaron while down at a startup co-working space in Wellington (BizDojo) to talk about MasterClass, interviewing techniques and...pies!